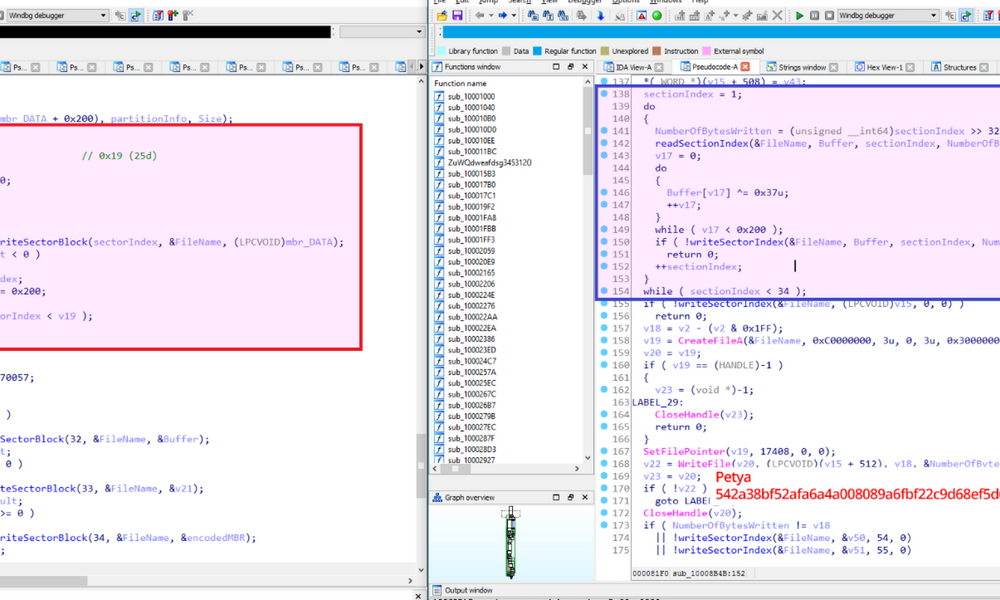 This week’s Ransomware outbreak is worse than we thought – it’s objective will shock you.

Insights coming from the huge cyber-attack that took the world by storm on Tuesday are equally as alarming as they are interesting.

The attack was initially dubbed as a strain of the Petya, a Ransomware that first surfaced in 2016. By definition, Ransomware is a type of malware that sets out to infect systems by encrypting files and holding them ransom, until a demanded amount of money (usually in the form of Bitcoin) is paid, at which time a decryption key is handed over and the files released. It is now clear however, that this attack was not Petya at all, nor was it Ransomware. The attack, alternatively being called PetyaWrap, NotPetya, and ExPetr, was thought to mimick Petya’s behaviour in an attempt to lure in the media & gain attention off the back of the WannaCry attack just a couple of months ago.

Researchers have now discovered that the code behind the latest attack had all the ingredients of a perfectly constructed piece of malware. It was covert, aggressive and totally destroyed victims data, meaning there was no way they could recover anything. This triggered the discovery of the attacks actual goal: to permanently wipe as many hard drives as possible. A cybercrime that is the same in nature as Shamoon, an outbreak that has left Saudi Arabia devastated on numerous occasions.

Data gathered since Tuesday’s outbreak has clearly indicated that the attack was targeted at Ukraine, leading researchers to believe that Ukraine has been the victim of a state-sponsored terrorist attack.

The quite shocking, and profound capabilities of cyber-attacks are made very real by this outbreak. We want to reiterate the importance of securing your network, never paying the ransom, and having a solid backup & disaster recovery plan in place.

As cyber attacks continue to be developed and enhanced, there has never been a greater need to protect your business’ livelihood. We strongly encourage you to subscribe to all components of our comprehensive multi-layered security stack – C3 CyberSecurity – ASAP. Implementing a comprehensive suite of security solutions is critical to protecting your business in today’s digital environment.

I want to learn more! 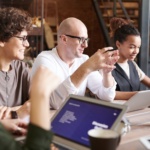 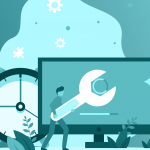 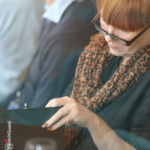